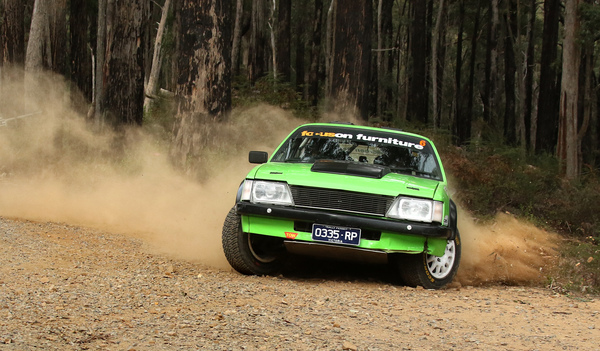 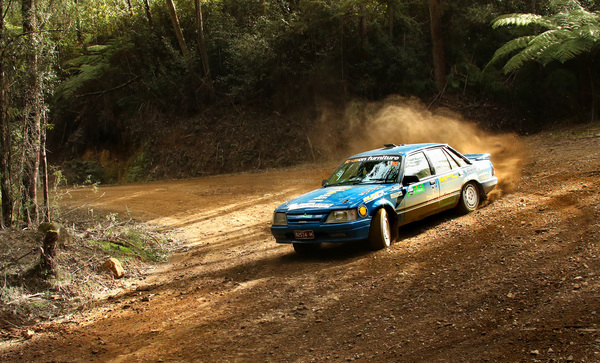 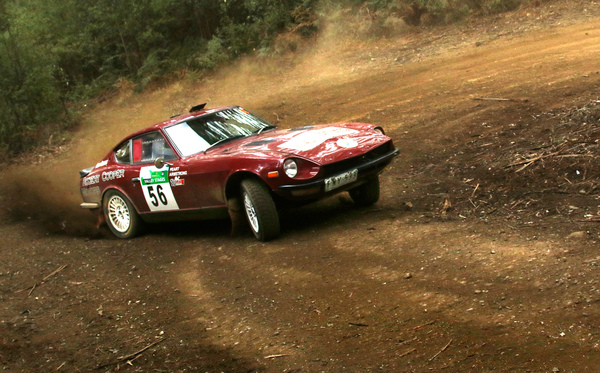 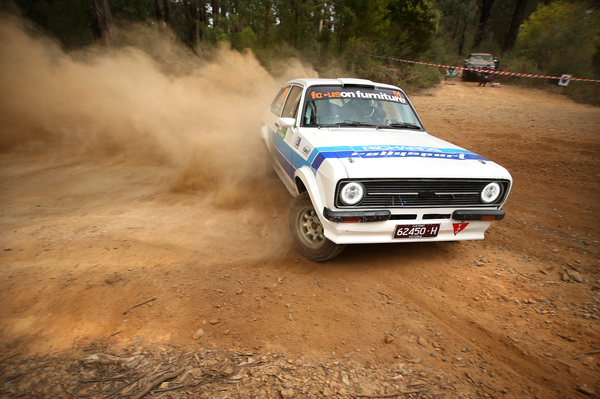 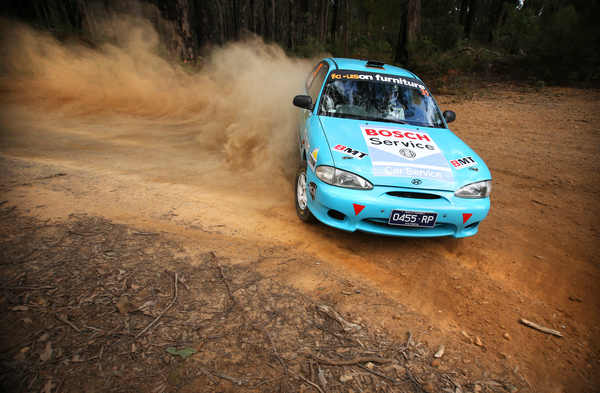 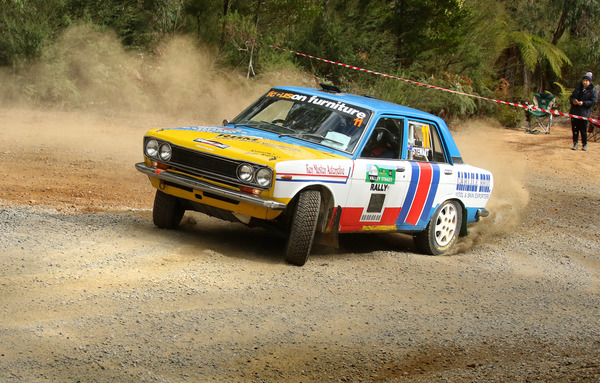 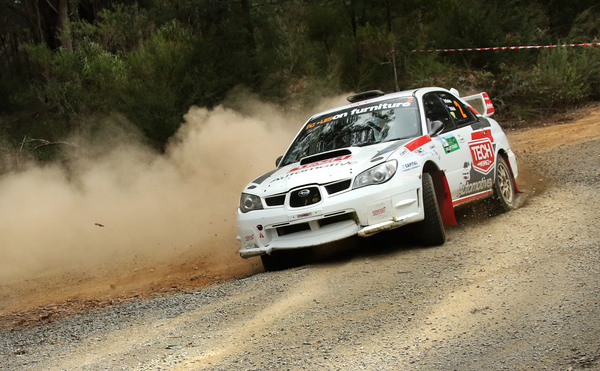 The Rally Championship and the Victorian Club Rally Series were held in the Toolangi forest on Sunday 16 September. The […]

The Rally Championship and the Victorian Club Rally Series were held in the Toolangi forest on Sunday 16 September.

The predicted rain and heavy weather held off to give a great day of racing for the 79 starters and spectators alike.

“The course was a bit wet in the morning but it dried out for the afternoon run and we recorded some good times,” event director Craig Jarvie said.

“All aspects of the event ran smoothly and we had hundreds of spectators around the course so it was a good day for all.”

In the championship section, overall winners were Arron Windus and Daniel Brkic in a Subaru WRX STi, a car borrowed from New South Wales for the event and driven by the pair for the first time.

“Another great drive was in the Hyundai Excel class with 17-year-old Josh Born taking the prize, an excellent effort against a field of experienced rally drivers.”

Aiden Peart and Stuart Armstrong took out the club rally series in their Datsun 260Z.

“The Toolangi Forest course proved a good test for the racers, everybody enjoyed the day and it was great to see how many spectators came out,” Jarvie said.

Full results listings can be found at www.nissancarclub.org.au.