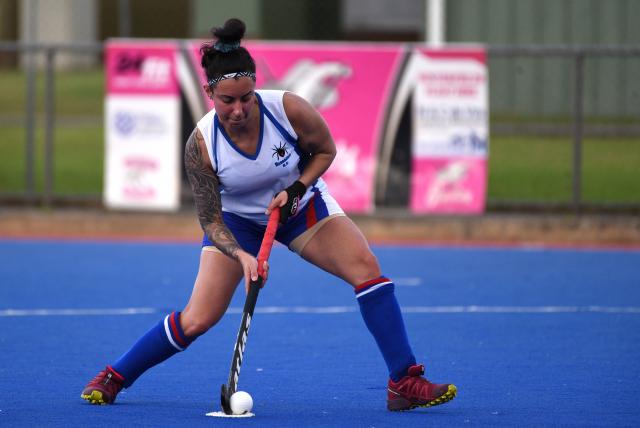 Played in winter months, field hockey relies heavily on hand eye coordination with each player using a hockey stick to control, pass and shoot the ball. Hockey is a game that is great for developing all over physical fitness and strength.

Traditionally a winter sport, netball can be be played all year round. It is the most popular female team sport in Australia with an estimated 1 million players across the country. It’s also becoming increasingly popular with men.

Rugby league is the most popular winter sport in NSW, QLD and the ACT. It has been played in Australia since 1908 and has gained a larger following than rugby union.