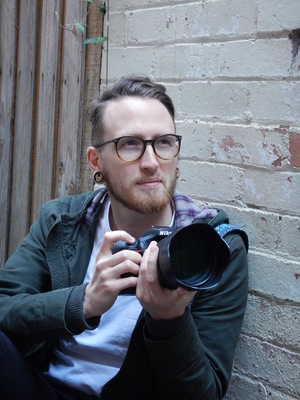 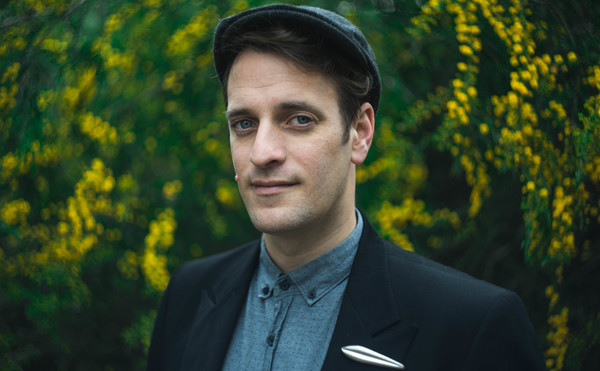 Mail readers will be familiar with Healesville photographer Jesse Graham’s work as a former photojournalist with the Mail, but not perhaps with his brilliant portraiture.

His interest in photography developed from taking photos on his first camera phone to when he got his first ‘real’ camera at 16 while still at Healesville High School.

The ‘bug’ really bit around four years ago when he challenged himself to take a photo a day.

“It was a way of learning my way around the camera and learning the different techniques and use of the settings through taking photos in different situations, landscapes, under different light conditions, day and night …” he said as he prepares to hang a major exhibition which launches in July.

The 1000 Portrait Project, a three-year documentation of people from the wider Melbourne area and their stories followed on from that first photo-a-day challenge, inspired by a growing admiration for the art of portraiture.

“I’ve always loved portraiture. I bought McCurry’s book and decided I wanted to do a large-scale project which I thought would also be another worthwhile learning tool.”

Undoubtedly his experience as a journalist has played into the way he approaches participants, who vary from family members and friends to co-workers and passers-by on the street.

While the photographs in many ways speak for themselves, and stand alone as compelling portraits, the words are important.

“I write a bit about how I know the person, about my relationship with them, and more recently I’ve been interviewing people and asking a few questions.

“The words are important in contextualising and giving an insight into the person,” Jesse says.

The project which is due to finish in 2019, is halfway completed and one of the biggest challenges right now for the artist is choosing the works that will feature in the exhibition which opens at Red Earth Gallery, Mooroolbark Community Centre, on Thursday, 5 July at 6pm.

In the meantime, Jesse said he is looking for another 480 people to complete the project.

For more information on the 1000 Portrait Project visit facebook.com/1000portrait project ; on the exhibition bit.ly/1000PortraitsExhibition, or email 1000portraitproject@gmail.com .