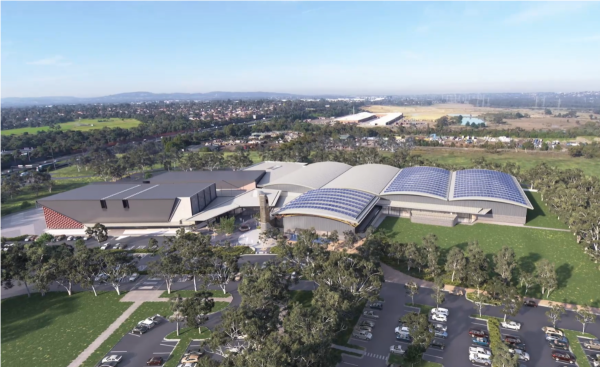 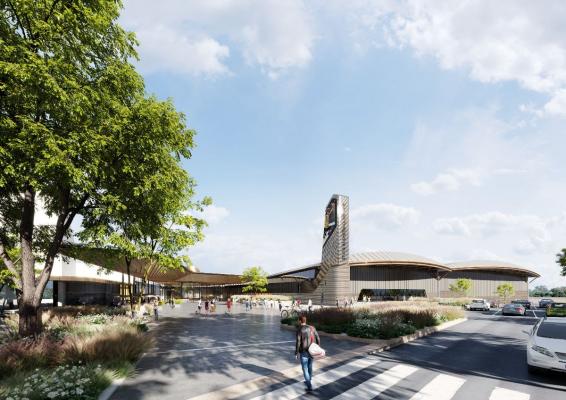 Construction has commenced on the State Basketball Centre redevelopment.

The $132 million project – funded by a co-contribution from the Victorian Government ($105 million) and Knox City Council ($27 million) – will help solidify the future growth of community basketball and nurture the development of Victorian and National High-Performance pathways.

Once completed in 2023, the venue will host up to two million visitors per year.

“This project will provide increased opportunities for participants across Melbourne’s south-east and give a wonderful home to our organisation to help continue our work in the community.”

Based in Wantirna South – located in Melbourne’s south-eastern suburbs, home to one-quarter of all Australian basketball participants – the redevelopment will turn the State Basketball Centre into Australia’s premier basketball facility.

“Victoria is the epicentre of basketball in Australia and our state centre will now become the largest in the country,” Tourism, Sport and Major Events minister Martin Pakula said.

“It’s a great result for players of all ages and standards and means the future of the game in Victoria is strong.”

The State Basketball Centre will become the long-term home of Knox Basketball and the additional 12 courts will assist the growth of its 11,000 members as well as facilitate the operation of large tournaments and events.

“The upgrades will allow local sportspeople to have the chance to use professional facilities and experience the benefits of physical activity, team sport and the wonderful role modelling that can come from elite sporting heroes,” Knox City Council Mayor Lisa Cooper said.

The centre will provide upgraded high performance facilities to support the training and development of Victorian, Australian and professional athletes from both tenant teams – the WNBL Deakin Melbourne Boomers and NBL South East Melbourne Phoenix.

An expanded administration base will also be constructed for Basketball Victoria, Knox Basketball, Basketball Australia, the Boomers and Phoenix to become the pinnacle of Australian basketball management facilities.