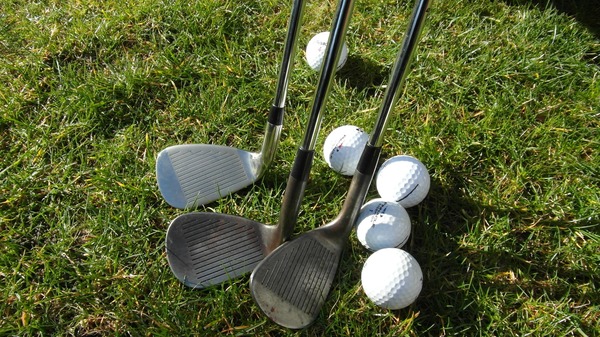 Four years ago, Warburton Golf Club’s Allan ‘Old Man River’ Hubbard earnt a special mention in the results after achieving a rare feat. He beat his age ‘off the stick’. Last week, he did it again – almost to the day – by shooting a fine 70 gross. This time, though, he smashed the age […]

He beat his age ‘off the stick’.

Last week, he did it again – almost to the day – by shooting a fine 70 gross.

This time, though, he smashed the age barrier by five shots in what was a remarkable golfing effort.

At the club’s Stroke and M.McGrann Bag-day qualifier on 8 January, Gerry Hadfield also had a day out.

This continued a rare vein of hot form for Gerry.

President Hall was unlucky as he also shot a Nett 62 but was defeated on countback in the qualifying for the bag play-off.

However, John managed to snare the A-Grade voucher.

The runner-up was Andrew McMath with a Nett 64 and balls extended to 67.

Paul Kennedy check-mated the entire field with 23 points while Rob Hendy – in a return to form – snared the runner-up prize with 21 points.

The nearest the pins on the night went to Luke Patrick (1st), Steve Wyatt (3rd) and to Jaqui Hall, who nearly holed-out on the 9th – but she got her birdie.

A good-sized field of 63 played in pleasant conditions at the clubs 11 January stableford.

Ossie McClay was the most impressive golfer on the day with 41 points, to take the B-Grade voucher.

Close behind, and good enough to grab the A-Grade prize, was ‘Happy Gilmore’, accruing 40 neat points.

Marcus Hottes, playing his first comp round for some months, was runner-up with 39 impressive points. 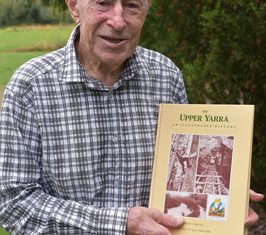 A lifetime of service to the community

27/01/2020
Warburton legend Dick Leith was recognised for a lifetime of service to his community at the Yarra Ranges 2020 Australia Day Awards ceremony on...

Golfers get going over long weekend

A small bowls club that punches above its weight