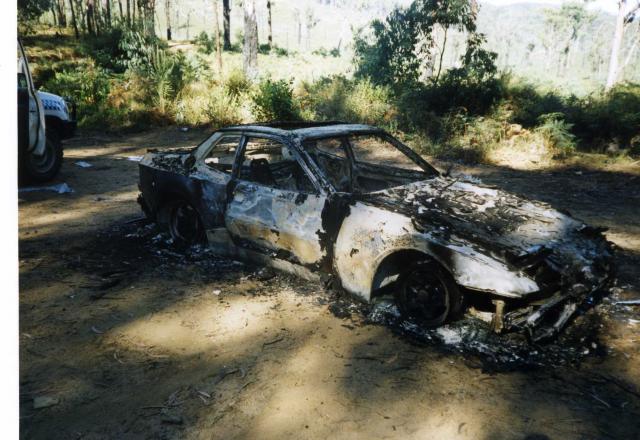 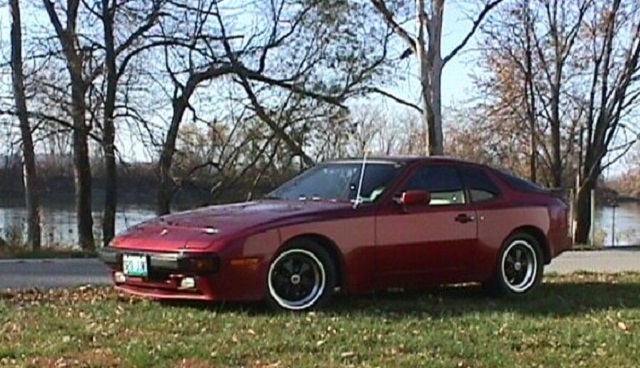 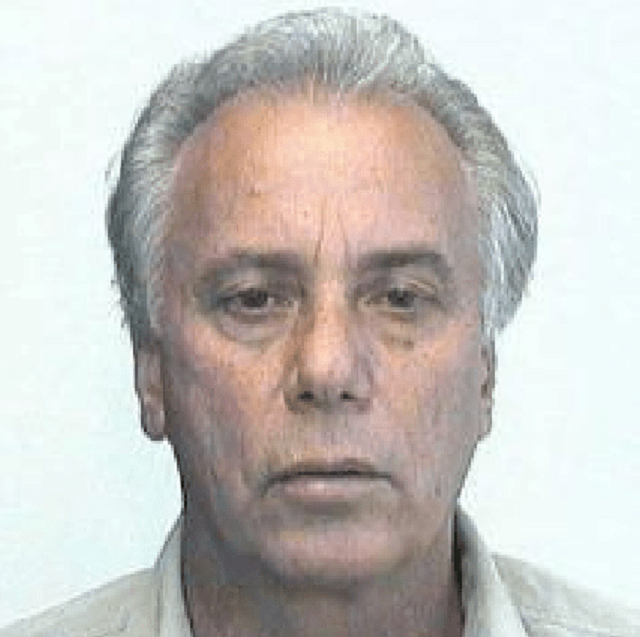 Victoria Police, Missing Persons Squad Detectives and the Yarra Ranges Eyewatch Facebook Page have reposted the cold case file of Nick Falos, who went missing in 2003 before his car was found burnt out in the Yarra State Forest near Gladtysdale.

The 58-year-old Thornbury man was last seen on Friday 14 March 2003 at about 8.30am, as he drove his red Porsche coupe bearing registration JD 944 along Albion Street in Brunswick.

The car was discovered burnt out in the Yarra State Forest at the intersection of Mt Beenak Road and Torbetts Road, near Gladysdale, three days later on 17 March.

The other vehicle Mr Falos drove, a 1975 brown Holden sedan, was discovered parked at his home address, effectively dissuading investigators that he ran away.

Mr Falos was also known as Nikolaos Falieros in the Thornbury Greek community,

A neighbour became concerned after they hadn’t seen Mr Falos for several weeks and reported him missing on 1 April, 2003.

Police conducted an extensive search of bushland near Gladysdale on 16 May 2003 but were unable to locate him.

Mr Falos’ disappearance is considered suspicious and is continuing to be investigated by detectives from the Missing Persons Squad, but sadly, investigators believe he was murdered.

Investigators believe a phone call was made from a payphone to Mr Falos on the morning of Saturday, 15 March 2003.

Police also received separate information from a number of sources around the time of his disappearance about cannabis cultivation in the Yarra State Park and Yarra Junction areas.

Investigators are still looking into whether this is connected to Mr Falos’ disappearance.

On 17 August, 2018 a 77-year-old Endeavour Hills man was arrested in relation to Mr Falos’ disappearance.

Both men were released without charge and the investigation remains ongoing.

Investigators have released a number of photos of Mr Falos, along with an image of a vehicle similar to his red Porsche, in the hope someone will remember seeing him or the car and be able to provide police with information. Police are particularly keen to speak to anyone who recalls seeing Nick or his red Porsche in the Yarra Junction area on 15 or 16 March, 2003.

A reward of up to $1 million will be paid at the discretion of the Chief Commissioner of Police, for information leading to the apprehension and subsequent conviction of the person or persons responsible for the death of Mr Falos.

The Director of Public Prosecutions may also consider, according to established guidelines, the granting of indemnification from prosecution to any person who provides information as to the identity of the principal offender or offenders in this matter.

Any payment of a reward will be subject to the applicant signing a deed of confidentiality prior to payment.

While almost 20 years have passed, investigators believe there are still people out there with information that could help solve this case and give Mr Falos’ family some answers.

Anyone with information about the disappearance of Mr Falos is urged to contact Crime Stoppers on 1800 333 000 or submit a confidential crime report at www.crimestoppers.com.au