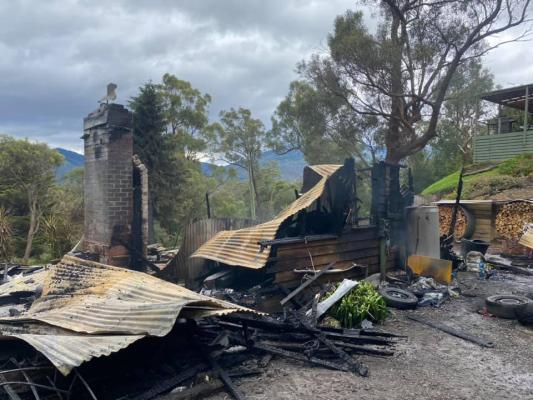 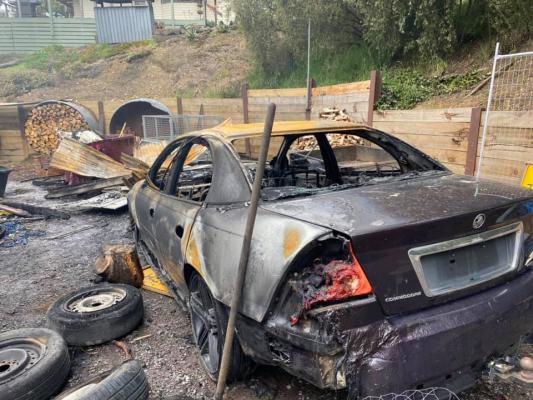 Hillcrest firefighter and Incident Controller Colin Warne said all occupants had all safely self-evacuated by the time crews arrived.

“The fire was well alight by the time we arrived on scene and the fire had also impacted a nearby car,” he said.

“We located two nearby gas bottles and safely moved them away from the fire before it could reach them.”

Crews were able to knock down the fire by about 11.05pm and declared the scene under control.

“The nearest hydrant was approximately more than one kilometre away so Scoresby Hose layer crews did a fantastic job of quickly laying the hose as far as they could to our tankers and getting water to the scene.

“All firefighters on scene demonstrated excellent teamwork between brigades.

“We did a great job of containing the fire to the property and preventing it from spreading to neighbouring assets.”

The house was completely destroyed, and the cause of the fire was undetermined.