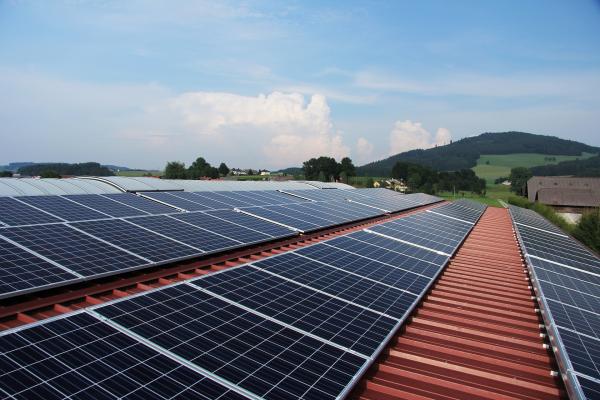 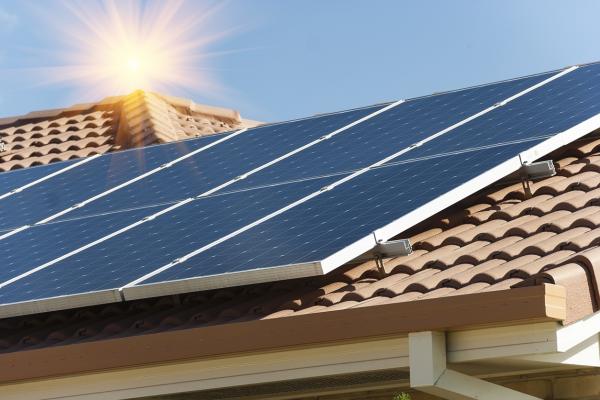 The Greater Yarra Valley and Ranges is one of seven regions coming together to ignite community led renewable energy projects.

Healesville Core President Jeff Barlow is the executive officer of the region’s hub and said it will work closely with Komo Energy, a specialist in rolling out renewable projects, on investigating small and large scale options that can be implemented locally.

“We’re interested here in Victoria in utilizing their professional expertise, both within renewable energy and also legally as well, to provide us with the advice that we need to run similar sorts of programs here in our region,” Mr Barlow said.

“Perhaps solar car parks where you have a car park with solar panels on top to provide shading… with electric vehicle charging points as well.”

Residents will also have the opportunity to work with the hub on public and private initiatives.

“This idea that we’re a trusted organization, and that we can do the hard work for the community.

“So many excellent ideas come out of our regions, and the Community Power Hubs make these ideas happen – creating jobs, cutting bills and helping us halve our emissions by 2030,” Lily D’Ambrosio said.