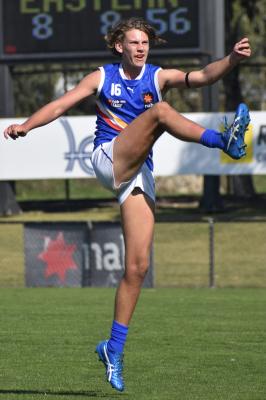 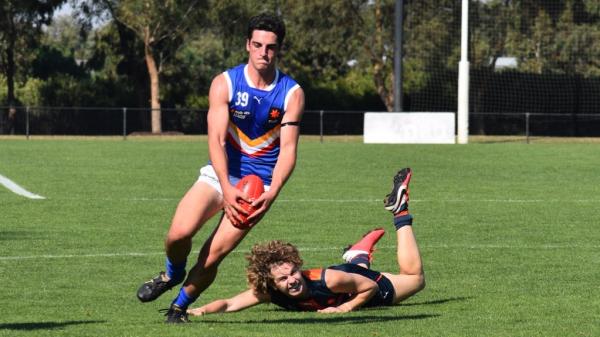 The Eastern Ranges took the chocolates in their Round 1 Good Friday clash against the Calder Cannons with a 32 point win.

The Under 19 Boys got off to a scintillating start kicking 6.8 in the first term to break the game open. Several missed opportunities prevented the Ranges from turning the game into a complete blowout.

Eastern took a 57 point lead into the main break, holding Calder to just 3.2 at their home ground while piling on 11.11.

Fatigue began to set in throughout the second half. The Cannons, who had played the Western Jets a week earlier, were better equipped to deal with the conditions kicking seven goals to the Ranges’ three.

For many, it was the first competitive game of footy since the 2019 NAB League Grand Final loss against Oakleigh.