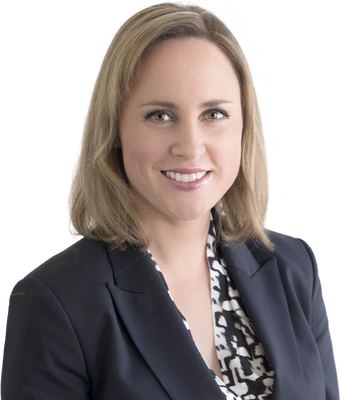 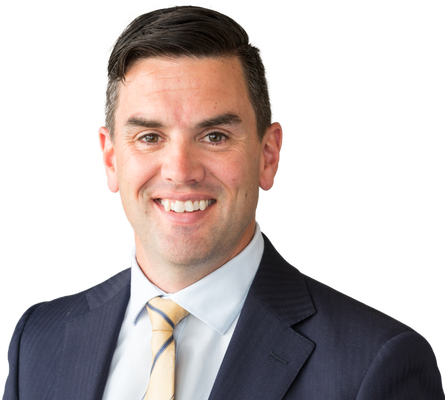 Evelyn MP Bridget Vallence has been promoted to shadow Minister for Environment, Climate Change and Youth Affairs, while Gembrook MP Brad Battin will take on the shadow portfolios of Roads (metropolitan), Road Safety and the TAC moving on from his Emergency Services portfolio.

Mr Battin continues to retain the portfolios of Youth Justice, Crime Prevention and Victim Support which he received in 2018.

Ms Vallence said, “I look forward to the opportunity to serve the Victorian public in portfolios that are critical to our community and future prosperity, as well as continuing to work hard for locals in the most magnificent part of Victoria – the Evelyn electorate.”

“I am very much looking forward to the new challenge in the role,” Mr Battin said.

“I will be focused on delivering policy for better roads, improved road safety and having a TAC that is effective, efficient and not cleaned out by a government who is broke.”

Mr Battin said he knew “all too well” the issues his constituents faced daily.

“Living in the Gembrook electorate I know too well the issues we all face daily especially in the south east with our roads,” he said.

“I see this as a great opportunity to hold the government to account – we are all sick of being stuck in traffic and stuck with Daniel Andrews.”