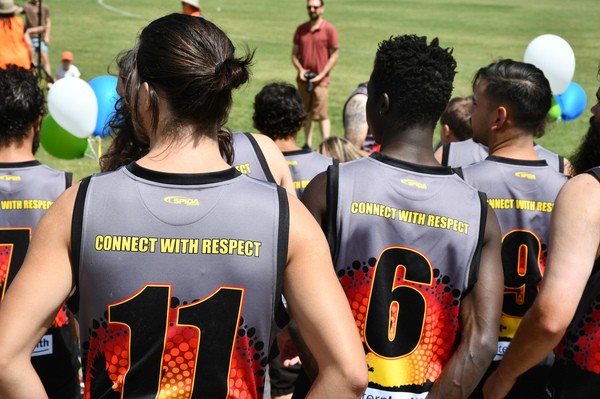 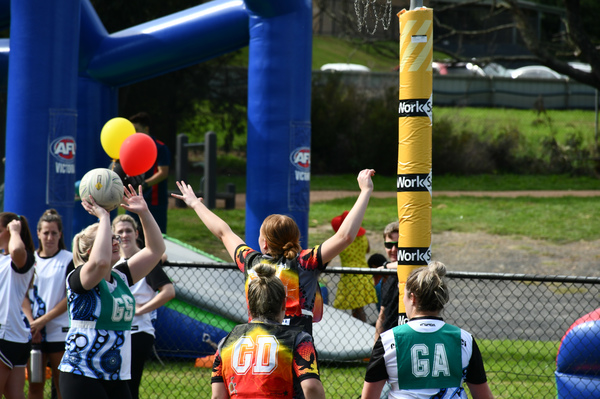 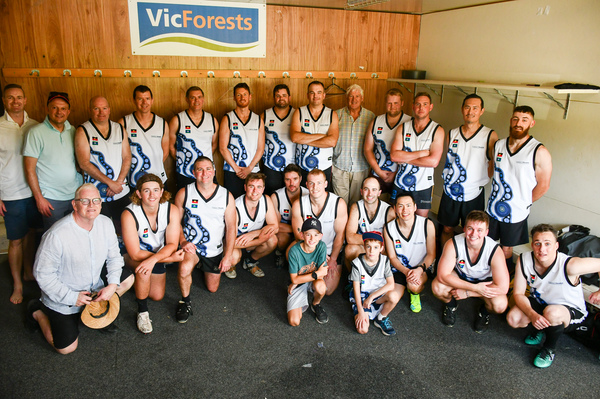 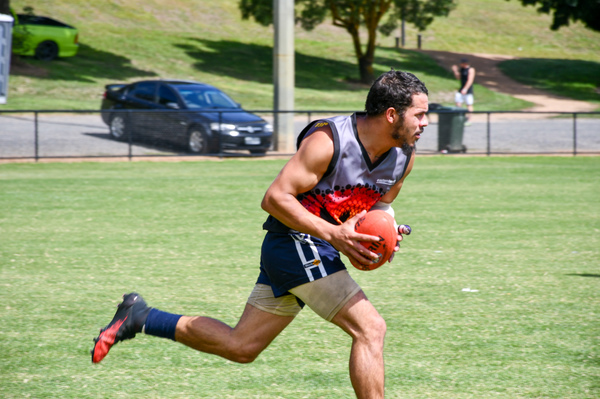 The seventh Eastern Health Closing the Gap Family Sports Day was a great success as the Community team claimed victory in both the football match and the netball competition on Sunday 1 March.

The annual Closing the Gap Family sports day is a highlight in the Eastern Health events calendar, allowing residents of Melbourne’s east and Eastern Health staff to come together and ‘connect with respect’.

Since 2013, the event has seen some of the best Aboriginal sporting talent in the region square off against some Eastern Health staff in a friendly football match and netball tournament.

The event was a great opportunity for the community to learn more about the array of services available to Aboriginal and Torres Strait Islander people from Eastern Health and other services in the region.

Eastern Health’s focus has been on creating a welcoming and culturally appropriate environment, and engaging the Aboriginal and Torres Strait Islander community actively in decision-making regarding initiatives to help Close the Gap.