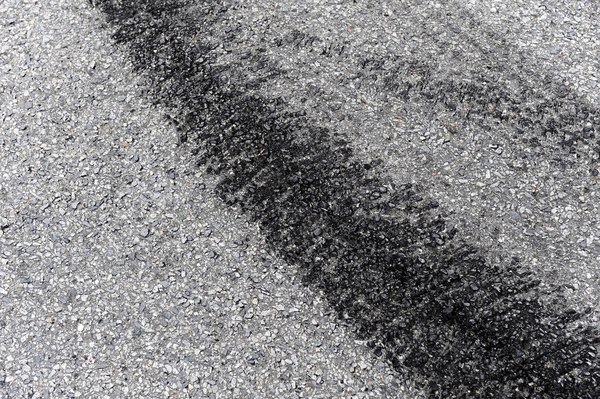 Purchase this photo from Star Photos: 174135

State Member for Eildon Cindy McLeish is calling for action to stop hooning on Mount Donna Buang. Speaking in the […]

Speaking in the Victorian parliament Ms McLeish called on the Minister for Roads and Road Safety to work with all government agencies to provide a solution to stop hooning on Mount Donna Buang.

“Hooning and car racing activity at night on Mount Donna Buang causes considerable damage to the road and car park, places strain on the resources of various government agencies and distresses locals.

“There are large numbers of vehicles involved in this hooning, which is a year-round activity, particularly on Friday and Saturday nights late and into the early hours,” Ms McLeish said.

“It is a beautiful spot, and it is a great destination in summer and winter. But sadly the late-night racing activity is now a considerable problem, and it has been a discussion point locally for quite some time.

“The activity appears to be quite organised. I am informed that typically there are 10 to 20 cars at a time, but recently one of the locals counted 24 cars taking part in this activity,” she said.

“They rev their engines as they drive up and down the mountain. The 10 mile car park is a large open area and is intended obviously as a car park for tourists, but it is being used for burnouts and drifting.

“It is now littered with shredded tyres, and you can see the burnt rubber,” Ms McLeish said.

Ms McLeish’s calls come following complaints from concerned residents and an onsite meeting between residents and government agencies to address the issue.

“I attended a strategy meeting in March this year with a number of interested stakeholders, including people from the police and VicRoads, business owners, the Warburton Advancement League, local users and the council.”