The Woods Point Gun Club’s ended the year with a festive bang at its December Christmas celebration.

The events held were different from normal Down The Line shooting.

Some shooters shot well and others not so well, but most had plenty of fun.

After the first two events, festivities were halted for lunch before two more events followed.

Mid-afternoon guests were presented with a table comprised of locally-made cakes and other treats.

When the final scores were tallied, 26 hams were presented to winners, regulated to only one ham per shooter, and a number of other prizes.

Even shooters who had not won a ham at that stage went into a Poor Bugga shoot off.

The club said it was thankful to those who helped out with the event and provided food.

The club will commence again on 26 January next year. 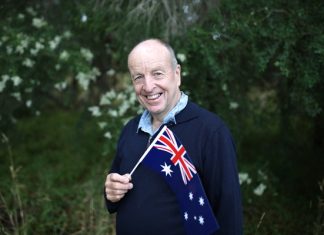 28/01/2020
The Shire of Yarra Ranges recognised the efforts of a number of citizens on Australia Day for their community efforts above and beyond... Certificate of...

A fair go for all