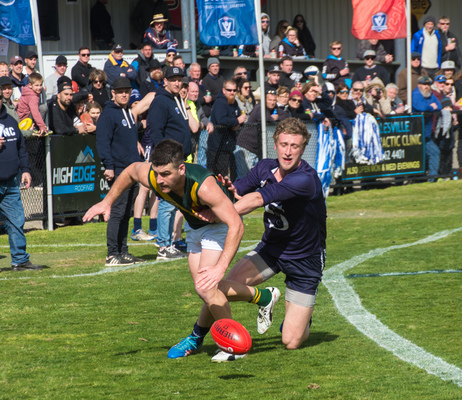 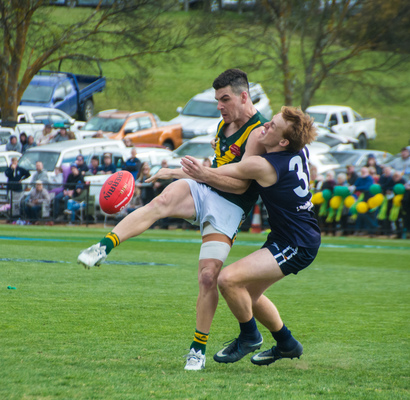 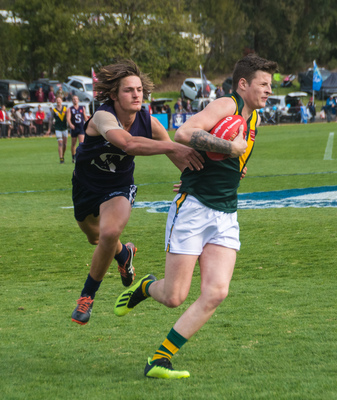 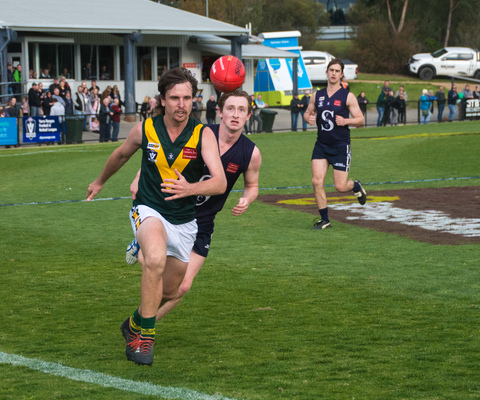 Woori Yallock will take on Wandin in the Division 1 Grand Final on Friday 28 September.

Woori Yallock started fiercely, kicking 7.5 to 1.1 in the first.

They had a six goal to four second quarter to be in the lead by 52 points at half time.

Healesville regrouped in the third and won it by 10 points to reduce the margin to 24 points at the last change.

Healesville also won the last quarter, but needed to be accurate in front of goal.

They kicked themselves out of it with 4.5.

Mount Evelyn will take on Olinda Ferny Creek in the Grand Final.

Seville finished minor premiers but Yarra Junction beat the side two weeks ago.

These two had never met in a Grand Final.

Seville’s last second division premiership was in 1995 when they beat Kinglake, and Yarra Junction won their last title in 1990 when they beat Belgrave.

Since 1990, Seville has been runners-up three times and Yarra Junction four.

Some punters tipped Yarra Junction, but most would have tipped Seville.

It was apparent that the better-rested team was going to prevail.

Tyson Wheeler was a handful for Seville.

The Eagles sapped all the energy from Seville in the second, piling on 6.5 to 1.2 to have a 49-point lead at the major break.

The third quarter was quiet in comparison. The Eagles had full control and were heading for home with a very handy 59-point lead.

Yarra Junction started the party early in the last and kicked 7.2 to 1.1 – more than Seville had scored all day.

Yarra Junction broke a 28-year drought with the win.

Olinda Ferny Creek will go for back-to-back flags next week after coming from behind to get the win over Woori Yallock.

Woori Yallock got the early lead by two goals.

It was 13 goals each in the second and no one gave an inch.

Olinda Ferny Creek got some much-needed turnovers to take the lead by one goal at the last change.

They managed to get control of the game in the last.