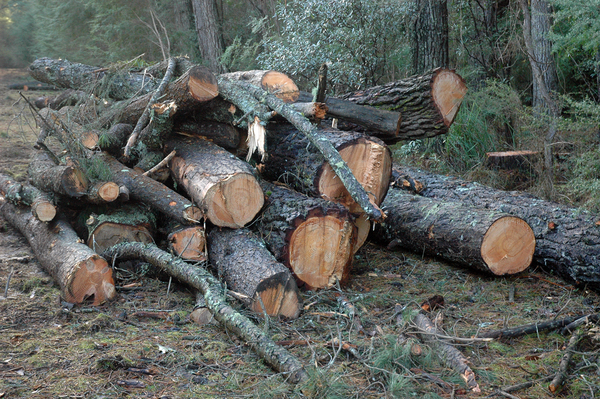 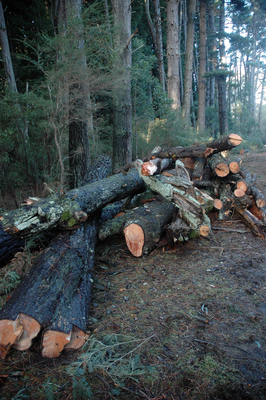 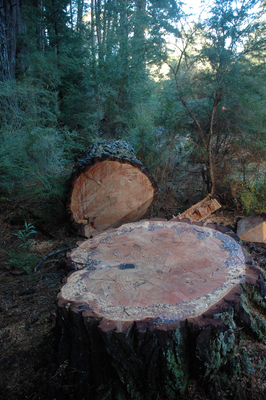 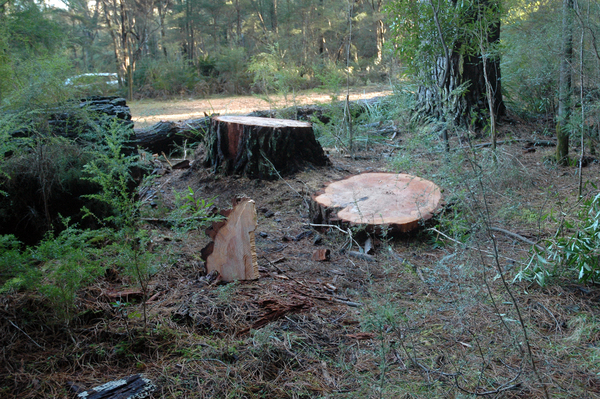 By Kath Gannaway Parks Victoria has removed a number of trees from the Redwood Forest in East Warburton. The move […]

Parks Victoria has removed a number of trees from the Redwood Forest in East Warburton.

The move follows an extraordinary increase in visitation to the forest which has highlighted a lack of infrastructure, including parking and toilet facilities, at the unique site.

A spokesperson for Parks Victoria has confirmed that the trees were removed last week stating that they were not the Redwoods after which the forest is named, but pine trees.

Cr Jim Child said the works were carried out to make the area safe.

“There were trees with widow makers, or hanging branches that had to be looked at and removed and the commitment (of Parks Victoria) to doing the car park works and traffic management to me, is outstanding,” he said.

“I know the community is saying it’s a large number, but in scheme of what’ll happen out there it’s necessary.”

The Mail has been advised that more than 30 trees were removed, but Parks Victoria was unable to confirm the number before deadline.