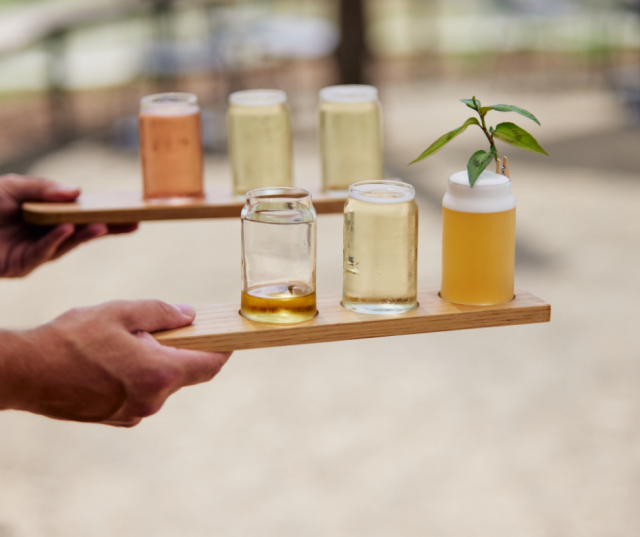 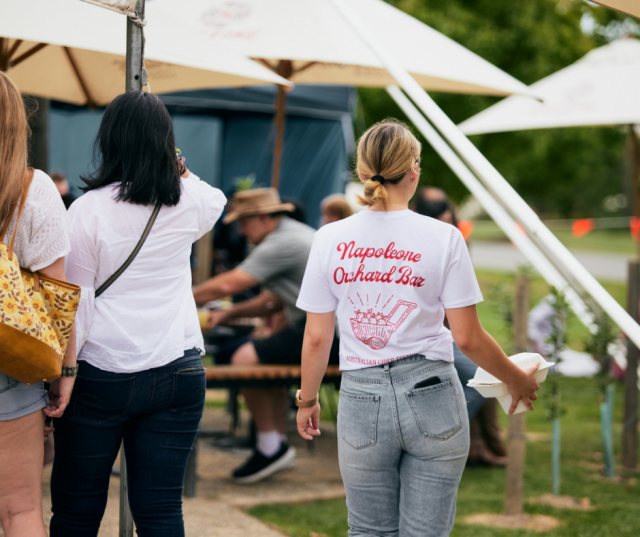 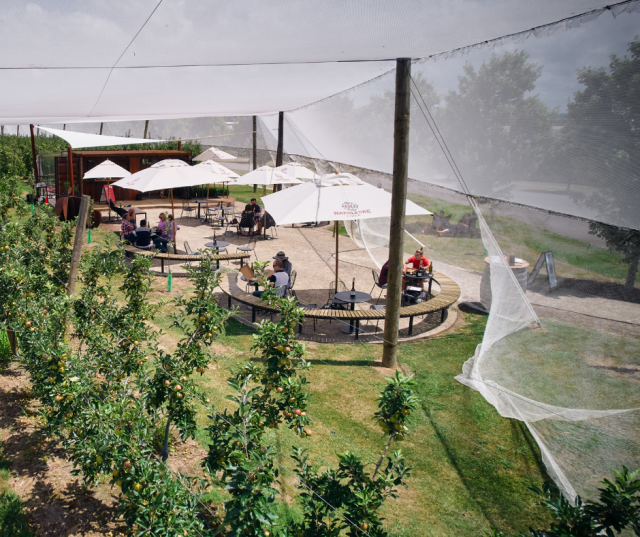 “It’s really an excuse for us to celebrate cider, the industry, our team, right before we kick off harvest season in earnest” said Cameron Gordon, “We’re excited to open our doors for a festival a second time. Last year was a great start, but this year we think we’re ready to party”.

From 10am until last light on Saturday 12 March (peak apple season) the team will be celebrating with food trucks, live music and specialty cider.

Mr Gordon explained how this year they’ve also called on local transport company Boutique Vans to help keep the event accessible. Boutique Vans have limited tickets for two shuttle services, bringing guests from the city and Lilydale Station over the course of the day.

At last year’s festival, the surprise hit was apple pies from Johnny Ripe of Mornington Peninsula. This year the Johnny Ripe crew will be on site, bringing their vintage van, pie warmer and a mountain of vanilla ice-cream!

Napoleone’s cider team has crafted a limited release apple cider for the festival – Pomme Rouge, made from estate grown apples, crushed and steeped on shiraz skins, it sings with gin botanicals – an aperitivo style cider made for heady summer days.

A door prize is on offer for attendees too. The crew will host the winner and up to 10 people for an exclusive party at the Orchard Bar. Valued at $500.