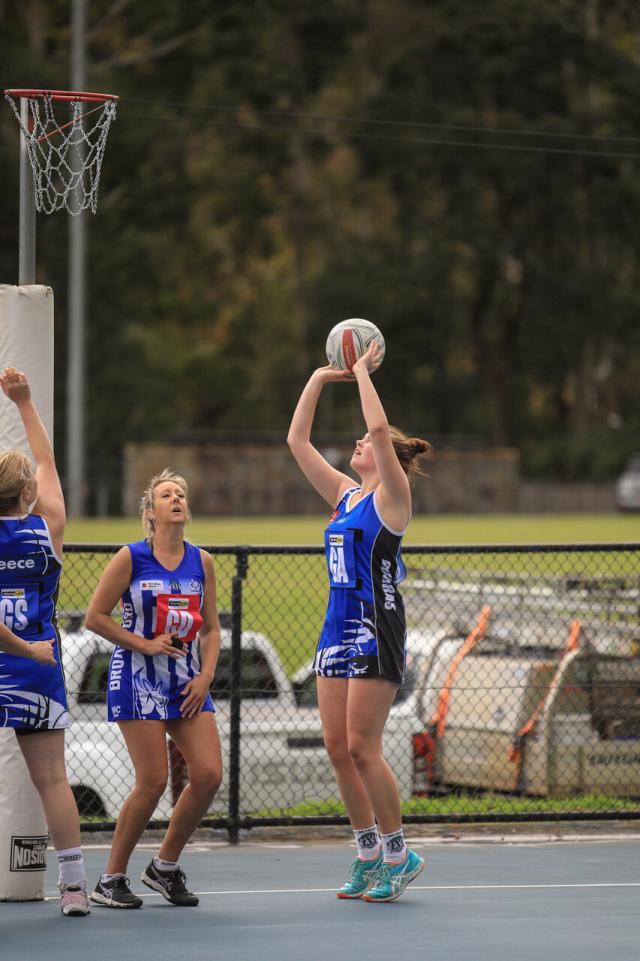 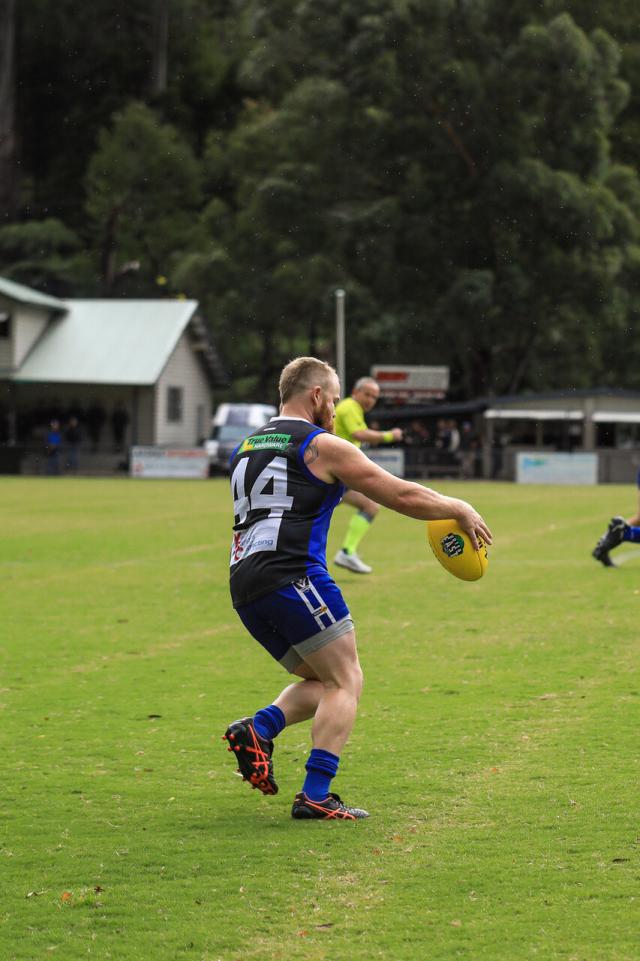 Lots of netball, football and a touch of rain. On the weekend we hosted Broadford, bit colder conditions compared to the last few weekends. Ellie Stahl hit her 100th game which shows the loyalty and commitment to the club our players have with all the milestones we have encountered and the ones upcoming. 5 games of netball and 2 football games were played and we managed to grab 5 out of 7 wins.

D Grade started the day off with a match against Yarra Junction. Unfortunately, they went down by 4 goals but played an amazing game. Nicole Winzer, Tamin Crunden and Cam Holland were the best players for this game with Cam Holland shooting 10 and Cam Partel shooting 6.

Under 17’s were up next against Broadford. Another loss but our 17’s showed lots of potential. The final score was 5-22 but didn’t reflect on how much this team is improving. Layla Ata, Emelia Robin and Tegan Butcher were our top performers with Tayah Humphrey shooting our 5 goals for the day.

C Grade was up next in another great win against Broadford. 45-16, these girls are only getting stronger moving more into the season. Emily Hay shot 24, Mel Hancock with 8 and Brooke de Pedro with 3. Nicki Cole, Ellie Stahl and Emily Hay are the bests for this match.

Reserves kicked off the football as the Under 18s had a bye. Another strong win for these boys, and again, only getting stronger as the season goes on. 19.15-129 to 2.0-12 win, we saw both Josh Dobson and Ash Taylor kick 4 goals to their name, Troy Dargie with 3 and Josh Read and Matt Sidari with 2 each. Brayden Ferguson, Dale Morris, Scott Muir and Aaron Walley all had 1 goal each also. Our best players for this match were Ashley Taylor, Kyton Handy, Josh Dobson, Christian Toy, Brayden Ferguson and Dale Morris.

B Grade had another thrilling game, taking out the win against Broadford by 5 goals. The rain held off for the majority of the game and the girls managed to regain the lead after being down by 8 goals in the 3rd. Jordana Butcher scored 22 goals, Emerson Woods with 12 and Ella Meerkotter with 7. Alexandra Woods, Sally McIntosh and Chelsea Barnard were the stars of the match.

A Grade secured another 4 points with a 13 goal win. Shae Gee had another amazing performance, shooting 39 goals for the game and Kirralee with 14. Our best players for the match were Ashlee Guerra, Gabrielle Woods and Selina Fotia. Congrats girls on remaining undefeated.

Seniors finished off the round in wet cold conditions. Newly formed Broadford/Yea put up a fight but we managed to secure 4 points in a 11.19-85 to 2.12-24 win. Brady Mitchell had a great game booting 6 goals. Trent Elliot, Jack Farrugia, Mitch Gordon, Josh Sharp and Brayden Woolridge all kicked 1. Jack Lee, Brady Mitchell, Jack Farrugia, Liam Barnard, Josh Sharp and Tyson Henry were all top performers for this match.

Next weekend we host Powelltown, we hope to see you all there.