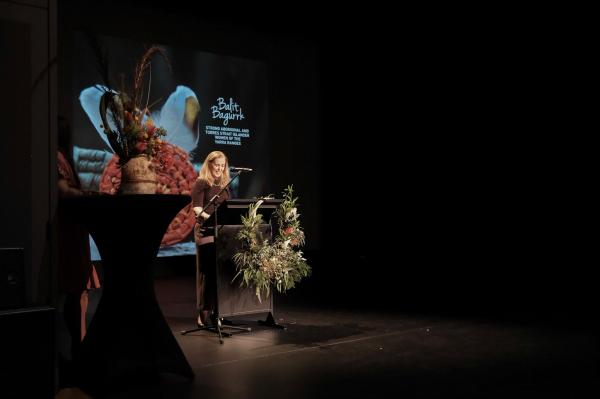 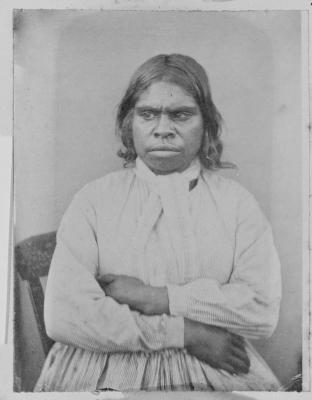 A new book sharing the stories, poems and artwork of First Nations women in the Yarra Ranges was recently launched. […]

A new book sharing the stories, poems and artwork of First Nations women in the Yarra Ranges was recently launched.

The book, created by Yarra Ranges Council and Oonah Health and Community Services Aboriginal Corporation (formerly HICSA), and funded by VicHealth’s Gender Equity for the Arts Program, was launched on Tuesday, 9 March at The Memo Healesville.

Yarra Ranges Mayor, Fiona McAllister said the women in Balit Bagurrk, have been and continue to be, a source of strength and inspiration to the Yarra Ranges community.

“These stories have been brought together by the community, who wish to share the experiences of the many strong Indigenous women – Aunties, Sisters, Mothers, Grandmothers, Daughters, Elders, leaders and activists – who came before us, who live amongst us and are yet to come,” Cr McAllister said.

“The women honoured in this book have been and continue to be guardians of knowledge, culture, language and country; carers of family and community; creators and storytellers.

“There are many kinds of strength and this is reflected in the diverse nature of the stories woven through this book.”

Oonah CEO Anne Jenkins told Star Mail, “It’s a book that looks at lots of Aboriginal women, not just Wurundjeri women but they certainly feature, telling their stories and their connections to their country and their culture and community.

Wurundjeri Elder Aunty Joy Murphy Wandin shared her thoughts on the new book, which features the work of her niece, Brooke Wandin.

“I think it is a wonderful initiative… I love the book and I think it’s great. There’s some beautiful craftwork in there by one of my nieces.

“I think that overall feeling of acceptance and people hearing and being able to read those stories is why I participated because I’ve always wanted to inform people as much as you can. I think that goes a long way.”

The project was inspired by the history of Aboriginal community organisations in the Yarra Ranges from the 1970s by women from the community, including the Healesville Aboriginal Cooperative, Swinburne’s Oona, and HICSA.

Using this history as the starting point, First Nations community members contributed stories, poems or visual artwork to the publication that honour Aboriginal women who have been important to them.

“Balit Bagurrk will build knowledge of these women within and outside their communities, shift the historical narrative to include their stories and provide more inspiration for emerging female leaders,” Cr McAllister said.

One of the cultural leaders, Wurundjeri woman Brooke Wandin, who is featured in the book, wrote:

“I’m carrying the story of my mob and my Culture. It’s good for me and it’s good for my Ancestors. I belong to the oldest continuous living culture on the planet and one that will never finish.”

The book was created on the lands of the Wurundjeri People and is available for purchase at the Yarra Ranges Council Community Links, Memo in Healesville, Yarra Ranges Regional Museum, TarraWarra Museum of Art, Burrinja Cultural Centre and some independent bookstores.