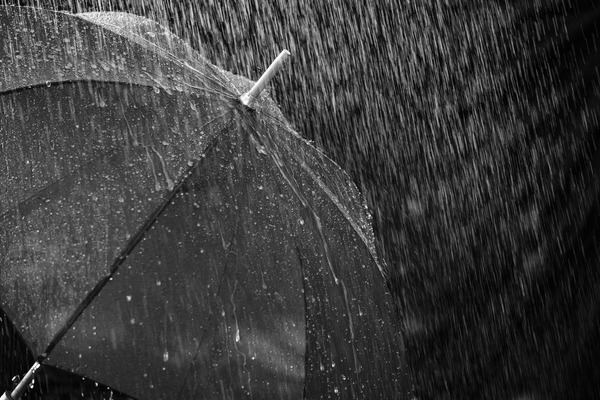 Her recording for November rainfall last year was 131.2mm.

Both results were higher than the 67.2mm she recorded in November 2017.

According to the Bureau of Meteorology, the average rainfall for Healesville in November – recorded at Badgers Creek Sanctuary – is 90.2 mm.