A 31-year-old woman was flown to the Alfred Hospital following yesterday’s car crash in Powelltown. Warburton police told the Mail […]

A 31-year-old woman was flown to the Alfred Hospital following yesterday’s car crash in Powelltown.

Warburton police told the Mail that on 10 June at 12pm a white people mover van travelling east along Yarra Junction-Noojee road collided with a four-wheel-drive travelling in the opposite direction.

The accident occurred approximately 5 kilometres east of Powelltown on a tight bend and police are still investigating the cause.

Both vehicles had four people in them at the time and a 31-year-old woman had to be extricated from the van.

The woman suffered serious but non-life threatening injuries and was airlifted to hospital shortly after. The other occupants were checked by paramedics and required no further treatment.

CFA, SES and ambulance crews attended the incident and the road was closed for 1 hour as crews worked to release the woman from the vehicle and clean up an oil spill. 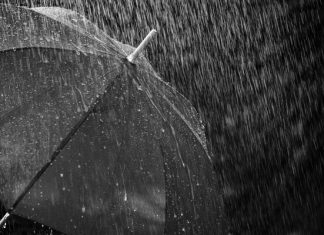