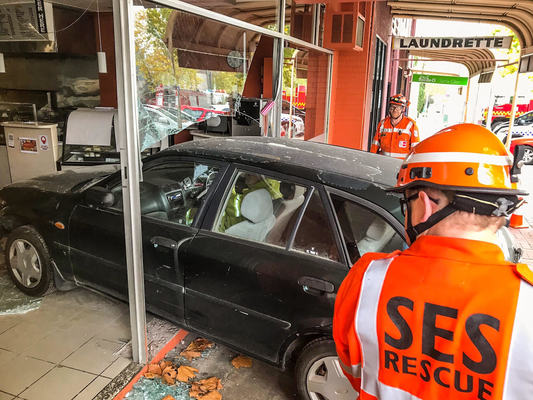 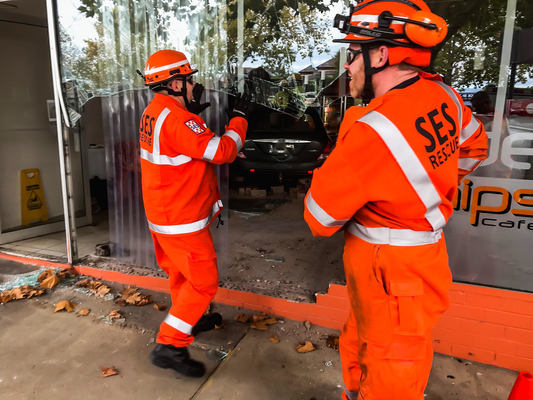 Council has informed traders that 12 wheel stops will be installed between the property frontages of 27 and 43 Bell Street within the next few weeks.

The wheel stops come after an elderly driver crashed their car into the storefront of a Yarra Glen fish and chip shop on 15 May, just 12 days after another elderly driver took out a pole outside the Bottle-O on 3 May.

Police believed the accidents were a result of drivers attempting to park their car while putting their foot on the accelerator instead of the brake.

The owner of the Bottle-O said that prior to the second accident at the fish and chip shop, he made a request to council to have bollards placed along the path to help prevent further incidents.

He said that it’s ‘pretty good news’ to see that council have responded to his request and that he hopes that the wheel stops will prevent or minimise future incidents along the storefronts.

Kat Cheong, traffic and transport engineer for council said, “Yarra Ranges Council has a continuing commitment to improve road safety within the municipality.

“Our traffic and transport team have recently investigated the on-street parking along Bell Street, Yarra Glen and have identified a history of traffic accidents occurring due to drivers mounting the kerb onto the footpath.”

Nobody was inside Highside Fish and Chips Cafe at the time of the incident, as the business had decided to close early for the day.

“We were lucky that we weren’t there…We had pulled the pin on the day early at 11am, so we were meant to be there,” business owner Peter Hagianis said.

The shop front was extensively damaged though no significant structural damage was evident.