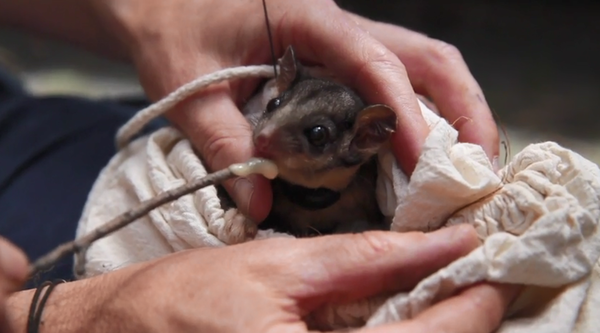 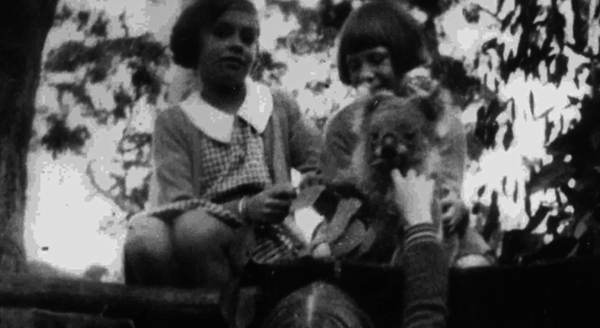 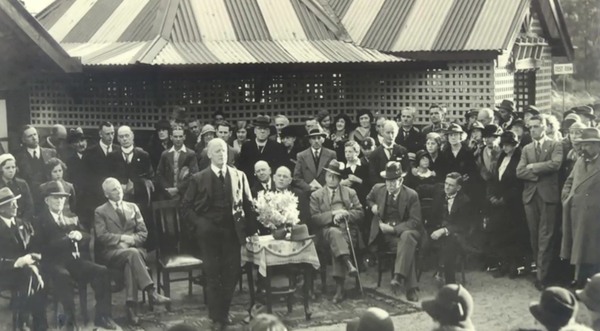 Healesville Sanctuary will celebrate its 85th birthday on Thursday 30 May by giving free entry to anyone born in 1985 as well as those now in their 85th year.

Director Ross Williamson said it had been a tremendous year for the team, who saw everything from births, to wild releases and record-breaking visitor events.

“Over the past 10 years, we’ve extended our work into the conservation of Australian animals, especially across our threatened species programs,” Mr Williamson said.

“As a result, we’ve seen great success this year for the teams, especially within Helmeted Honeyeater, Tassie Devil and Mountain Pygmy Possum breeding programs. These will hopefully lead to more releases into the wild to rebuild those populations.”

An anatomist, Sir MacKenzie originally set up a research station on the site, which became a sanctuary in 1934.

The first platypus ever bred in captivity was born at the Sanctuary in 1943.

This year, the sanctuary saw a momentous breeding season for the critically endangered Helmeted Honeyeater with 30 chicks born in the sanctuary’s 30th year of breeding the birds, with a wild release planned later this year.

The team also celebrated the first-ever birth of an endangered Goodfellow’s Tree Kangaroo, who first peered out of his mother’s pouch in September 2018. Kofi is now a fully independent joey, living with mum Mani and dad Bagam in Kangaroo Country.

For the eighth year in a row, Wine and Wildlife treated visitors to a weekend of incredible local wine and produce, with a record-breaking number of visitors making it the most successful event yet.

Most importantly, all proceeds from the weekend went towards saving the critically endangered Tasmanian Devil from extinction.

Healesville Sanctuary is open 9am to 5pm every day of the year.