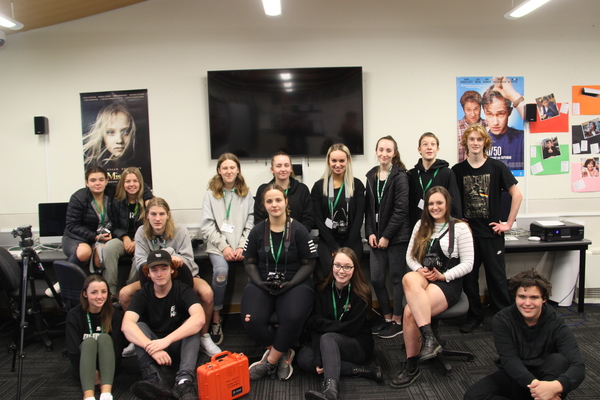 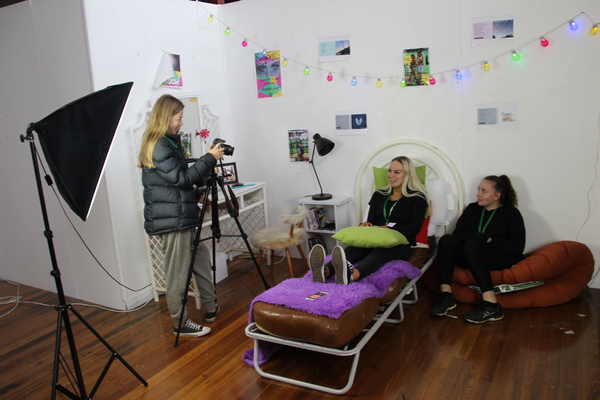 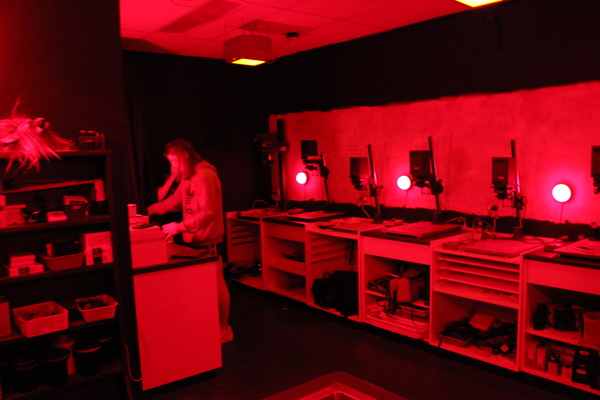 Ranges Academy of Performing Arts (RAPA) is working with Healesville High School students to create their own film projects to be shown at the Belgrave Cameo for the Lantern and Light International Children’s Film Festival on 20-23 June.

The film festival is expected to feature 200 students from 25 schools who will put forward short films that will be selected and screened with prestigious awards given to the best film in various categories.

Healesville High School’s year 10 media students have taken on the project by using an old school building now dubbed the ‘Arts Factory’, where they have the creative freedom to build any movie set they like for their project.

Some students created bedrooms and other home settings, while others went for a darker theme turning the school’s photography darkroom into the set of a horror movie.

Media teacher and director of curriculum Tanya Ryder-Barnes said, “They have no limitations; they could literally choose any kind of narrative, any kind of style, which initially was quite challenging because they had to come together and agree with each other.”

Executive director of RAPA Rainsford Towner has been mentoring the students on their short films throughout the term.

“He’s sat with them and given them a lot of thoughtful time with their scripting, storyboards and given them some ideas. He also ran a workshop with them showing them how to be on camera,” Ms Ryder-Barnes said.

Even though Ms Ryder-Barnes had previously worked in the media industry for the BBC in London, she said that it has been important for the students to hear a different voice from the industry and one that they do not hear on a daily basis as a teacher.

“One group put green paper around the windows of my car and then we filmed them in it and now we can put moving images on the windows by using the green screen function.

“It’s improving their editing skills and it has them overcoming certain obstacles because obviously they are too young to drive and nor would I let them drive my car,” Ms Ryder-Barnes said.

Mr Towner said he believed it’s important to use this film festival to give young people a voice.

“The more we look at the political world we’re living in. The more important it becomes, in my view that these kids are talking about their future and filmmaking can do that more so than other things.

“The students are so engaged, their faces are lit up, they’re passionate and their conviction is beautiful,” he said.

“I know for a fact that they’ll never forget this moment in their lives, at this school, when they made a movie.

“You know how you remember back to your school days and for most of us it’s filled with negative memories, but amongst that you have those positive memories of school life?