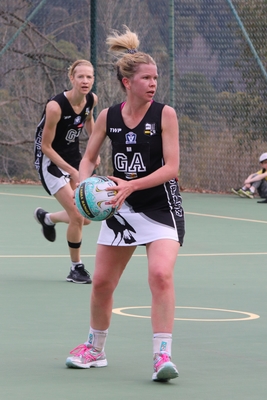 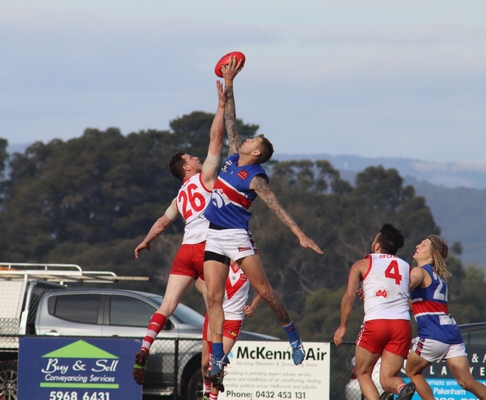 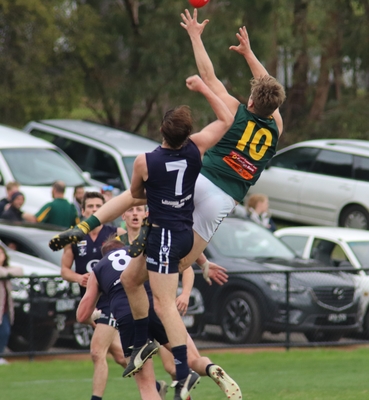 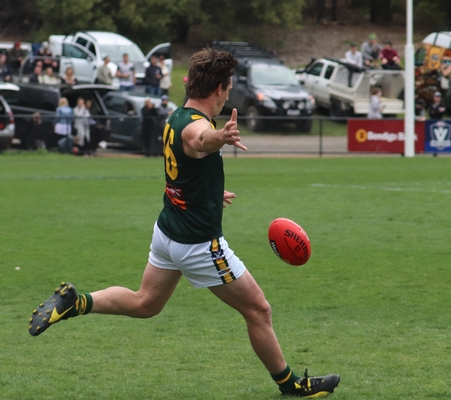 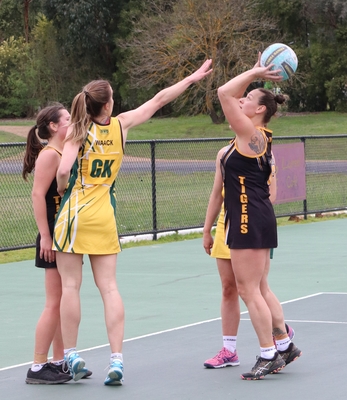 Wandin will take on minor premiers Woori Yallock next week while Olinda lives to fight another day and will play Healesville next week in a knockout final.

The first quarter was tough, with neither side able to kick a goal.

They both kicked three in the second but the advantage was Wandin’s, by five points.

Olinda took control in the third and led by nine points at the final change.

Wandin really turned up the burners in the last and held Olinda to just one goal, but kicked six themselves.

Upwey Tecoma beat Healesville in the previous round.

Healesville will now take on a bruised Olinda next week in another elimination final.

Healesville absolutely blew Upwey out of the water, kicking 10 goals to two in the first.

They oiled on another eight in the second, holding Upwey to just two points, and their lead was 100 points at half time.

They opened that up to 105 at the last break and kicked four goals in the last to end Upwey’s finals campaign.

Yarra Glen will take on Seville next week in the preliminary final.

The first quarter started with Gembrook taking control but Yarra Glen rallied to end up three points in front at quarter time.

They held Gembrook goalless in the second but kicked five themselves to lead by 36 points at half time.

Gembrook came out a different side in the third, and Yarra Glen went missing as Gembrook kicked six goals to one to reduce the margin to seven points as they headed for home.

Yarra Glen got the first goal of the last quarter and maintained a savage pressure on the Brookers, only allowing them to kick one goal while Yarra Glen peppered the goals with 2.5.

They await the result of the game between Yarra Glen and Seville next week.

The first was an even hit-out with both sides kicking four goals, but Junction had their noses in front by one point at quarter time.

They jumped out of the blocks in the second, kicking six goals to two, and they went into the main break 25 points up. They piled on another 4.5 to 3.2 in the third to extend their lead to 34 points.

The last quarter was an arm-wrestle, with both sides not having much impact on the scoreboard.

Belgrave will take on Minor Premiers Olinda next week while Wandin will play Woori Yallock in an Elimination Final. Belgrave got the early lead shooting 16 goals to 7. The 2nd qtr was all square with 9 goals each. Wandin bounced back in the 3rd shooting 17 goals to 11 but Belgrave still had a slim lead of 3 goals going into the last. It was goal for goal in the last but a few mistakes by Wandin gave Belgrave the win in a tight one. Belgrave Best: Lauren Bennett (25 goals), Jennifer Dewhurst, Emily Schill. Wandin Best: Charlie Sievers, Kali Dolphin, Sinead Lumsden (22 goals).

Monbulk Hawks have been bundled out of the finals after going down to Woori Yallock by 25 goals. Woori Yallock got off to a flyer shooting 19 goals to 5 in the 1st. They continued that on in the 2nd shooting another 18 goals and had a lead of 24 at half time. The 3rd qtr tightened up but it was still in Woori Yallock’s favour. Monbulk won the last qtr by 2 goals, but the game was won by then. Woori Yallock Best: Mia Sudomirski (36 goals), Shannon Bailey, Sarah McCabe. Monbulk Hawks Best: Belinda Williams (18 goals), Jamie Sands (11 goals), Sophie Stubbs (8 goals).