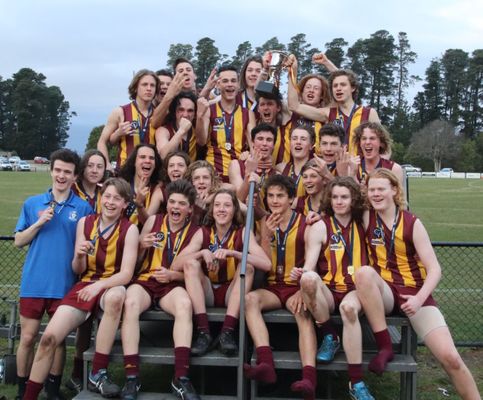 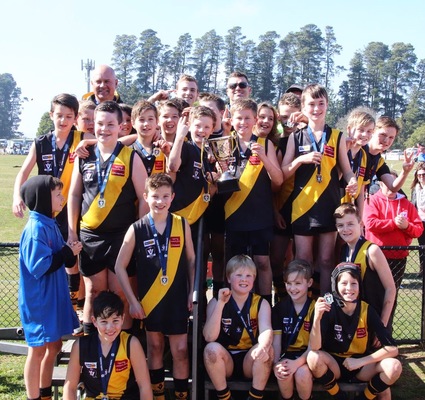 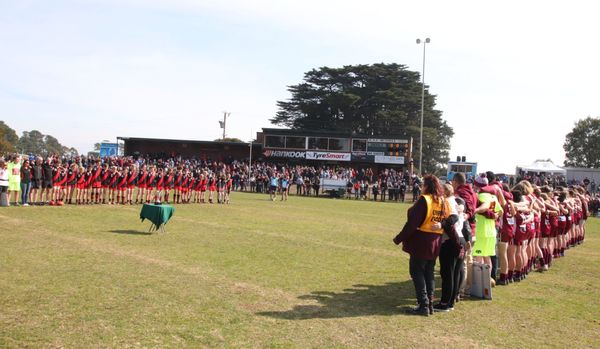 The first round of Yarra Ranges AFL’s grand finals was played out in brilliant weather at Gembrook on Sunday.

More than 2000 spectators gathered to see the culmination of the 2018 season with a further estimated 2000 people viewing the games on Valley Vision live stream – a first for junior football.

Junior Operations Co-ordinator Andy Gibbons said there was a good representation across the league with 13 of the 15 clubs represented in Sunday’s matches and next Sunday’s girls’ grand final round.

Upwey had also come through the home and away games undefeated but had to earn their place in the grand final after losing a final.

Under-14 Blue saw Mount Evelyn 5.2.32 defeat Emerald 4.7.31 in a nail-biter that had Emerald up by four goals after the first quarter and Mount Evelyn fighting back to win by a point.